(Sarah Kay will be)

Sorry, but you are looking for something that isn't here.

March, 2018
Going on Tour!
Sarah will be on tour for her new book All Our Wild Wonder through the spring. See the tour dates below to find out when she will be in your neighborhood. (And find details for events on the sidebar to the left.) If Sarah isn’t going to be anywhere near you, never fear. You can order a personally inscribed & signed book from the Strand Bookstore! 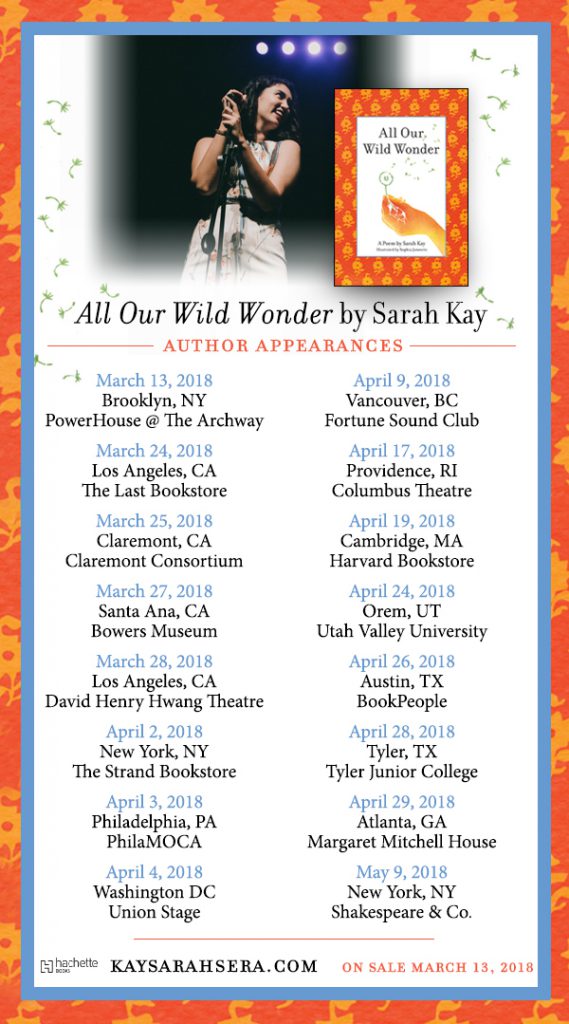 December 7, 2017
Releasing a New Book!
Sarah has a new book coming out March 13, 2018 from Hachette Books! ALL OUR WILD WONDER is her 3rd Single-Poem Hardcover Book (beautifully Illustrated by Sophia Janowitz) & it is dedicated to celebrating extraordinary educators. 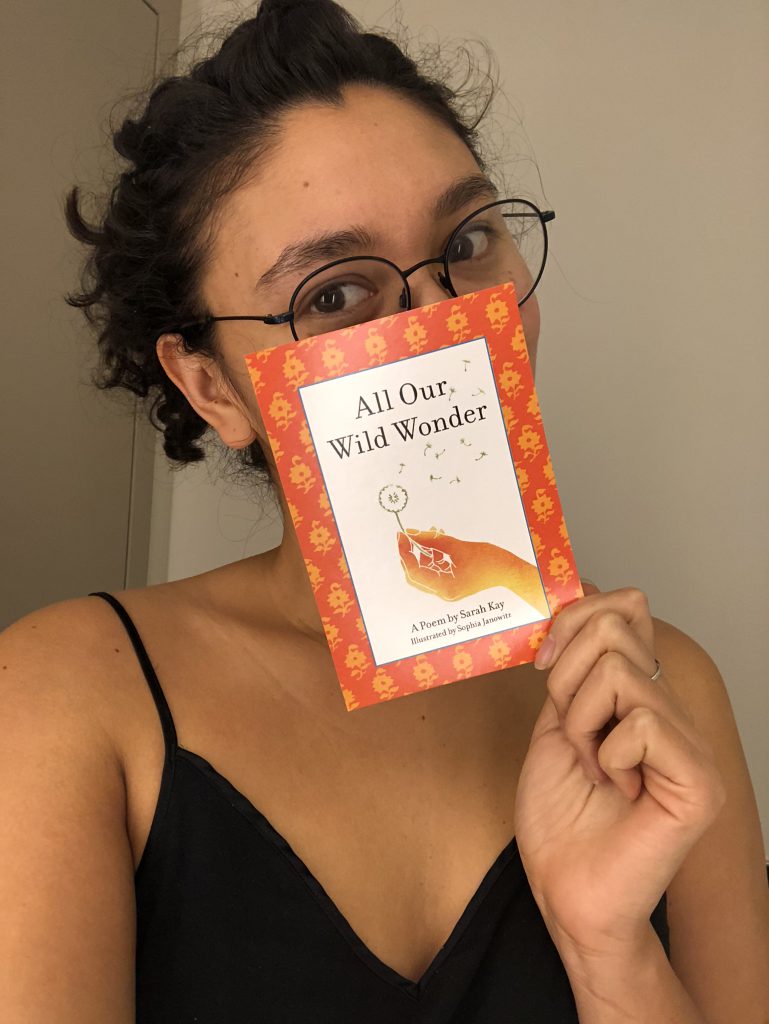 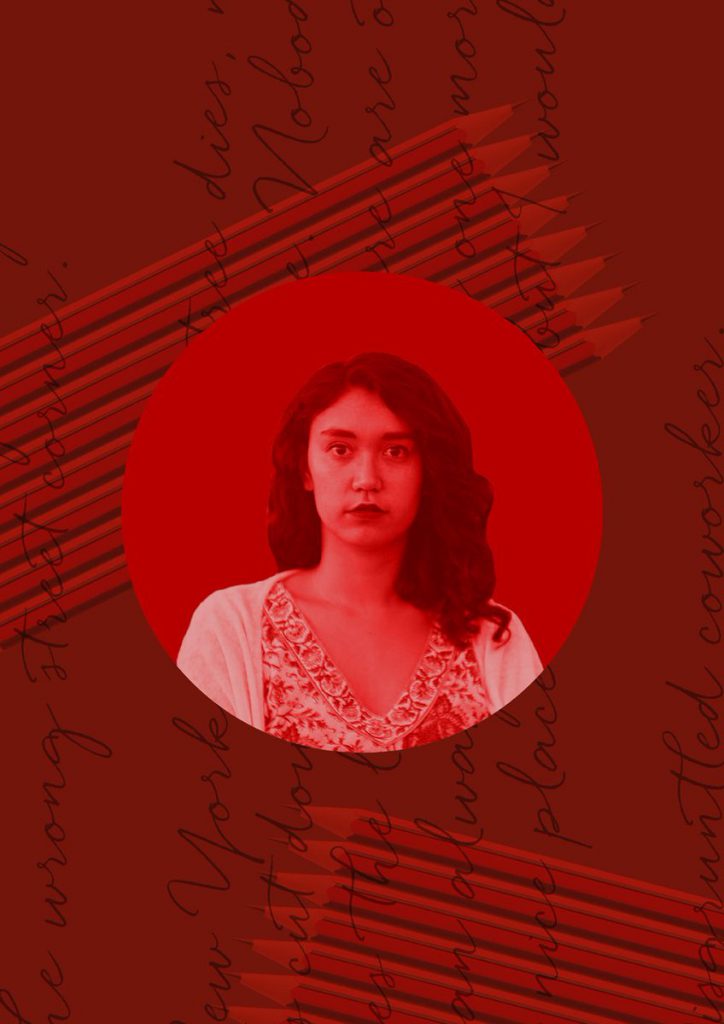 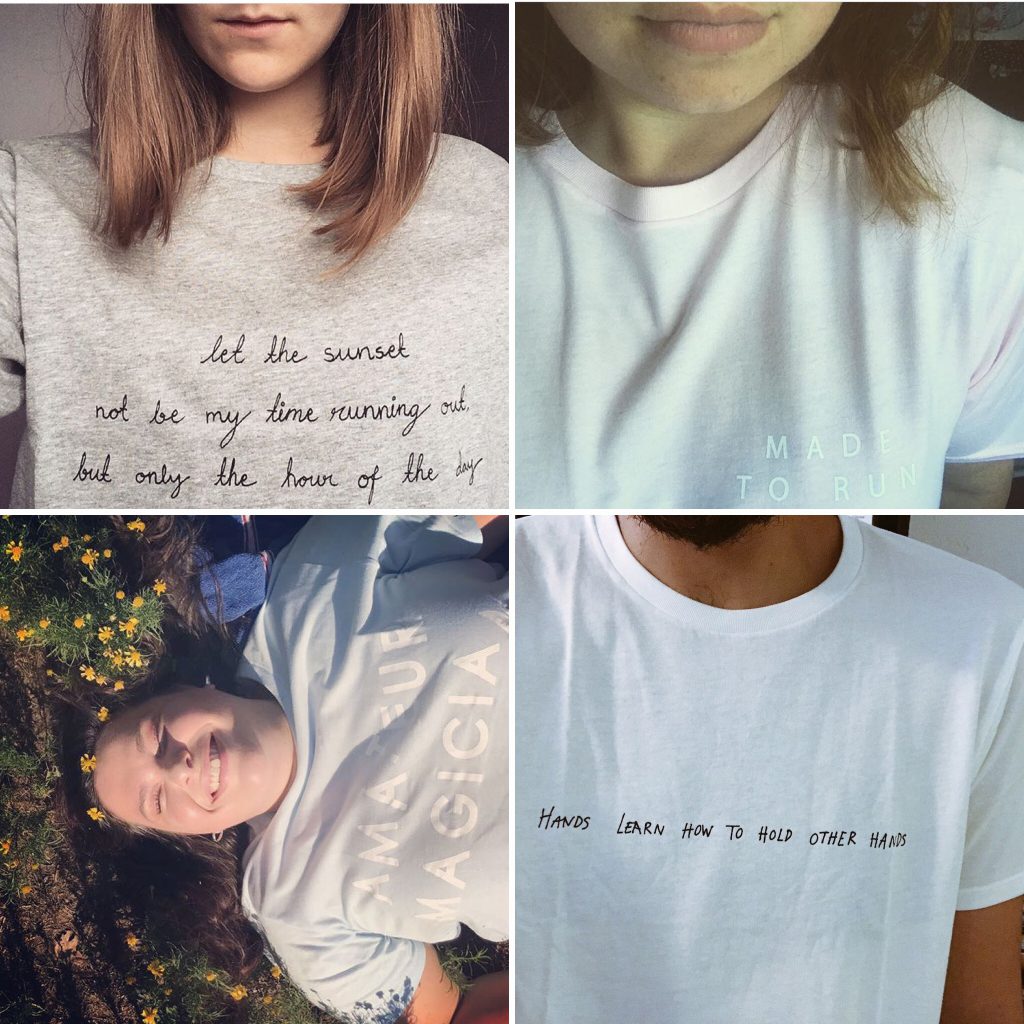 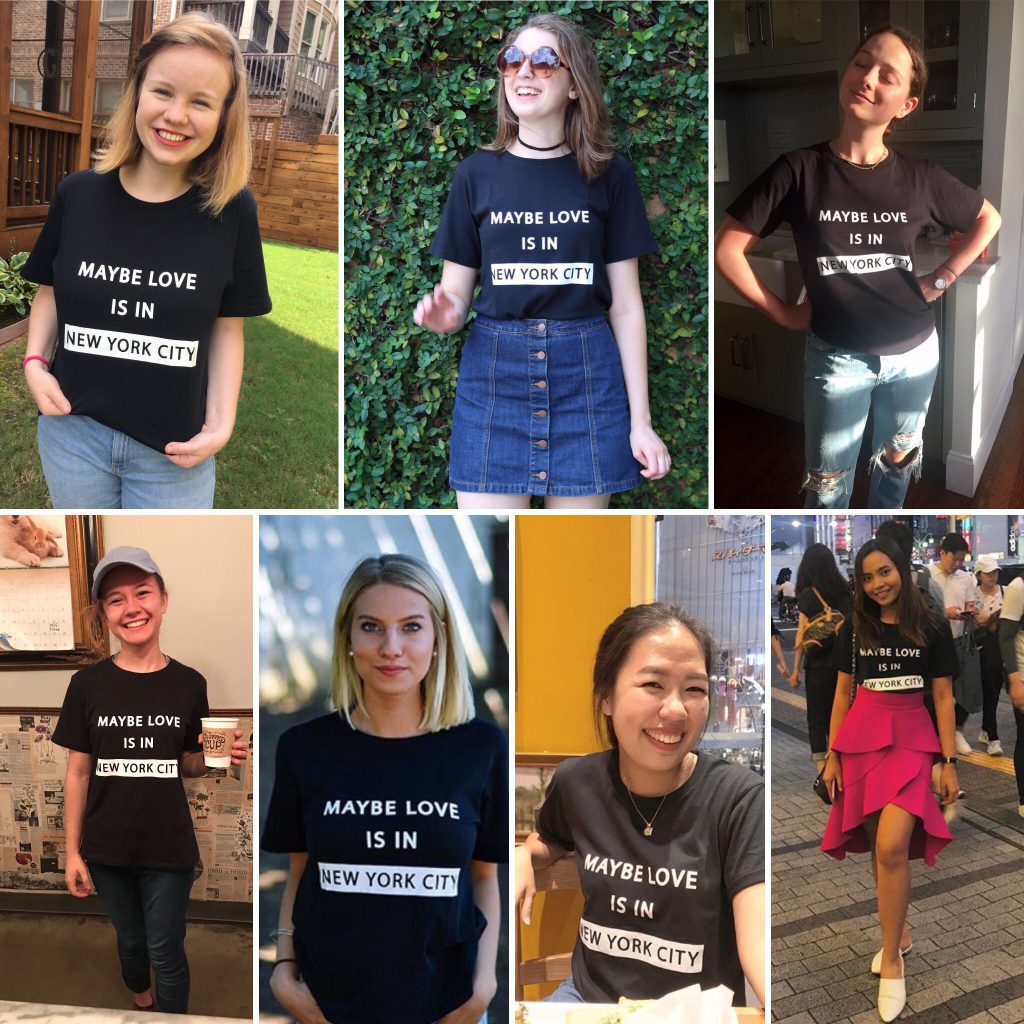 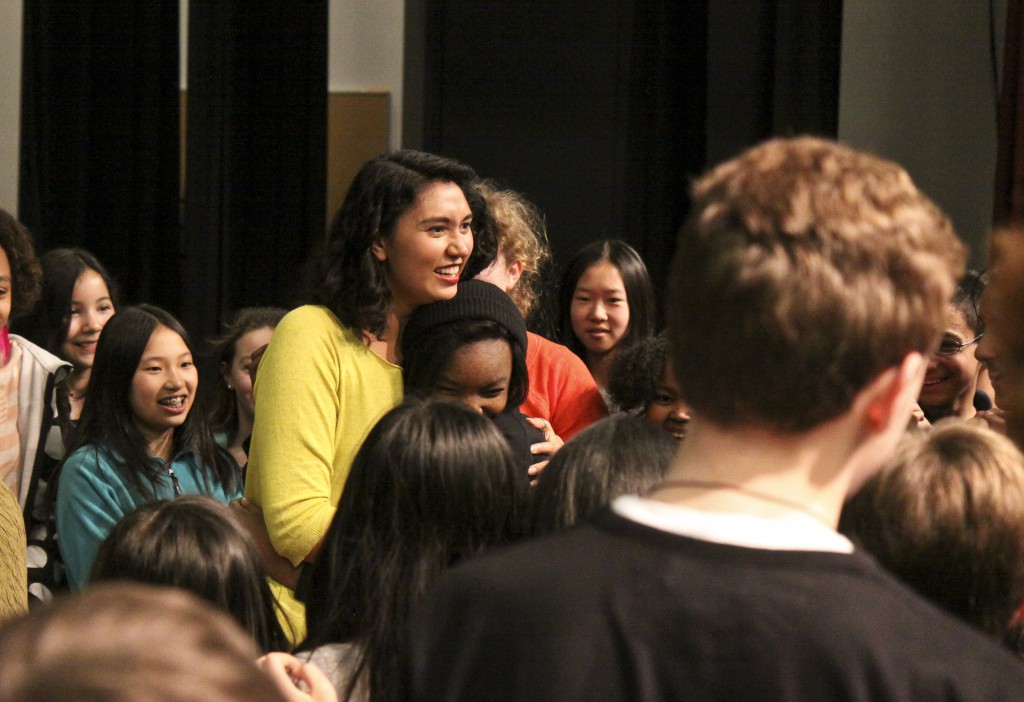 February 11, 2015
Performing and teaching at Lakeside School in Seattle, WA!
Sarah was this year’s Mark J. Bebie ’70 Memorial Lecture Guest at Lakeside School. She had a super-charged day meeting with students and faculty across the entire school. (Photo by Michael Lengel) 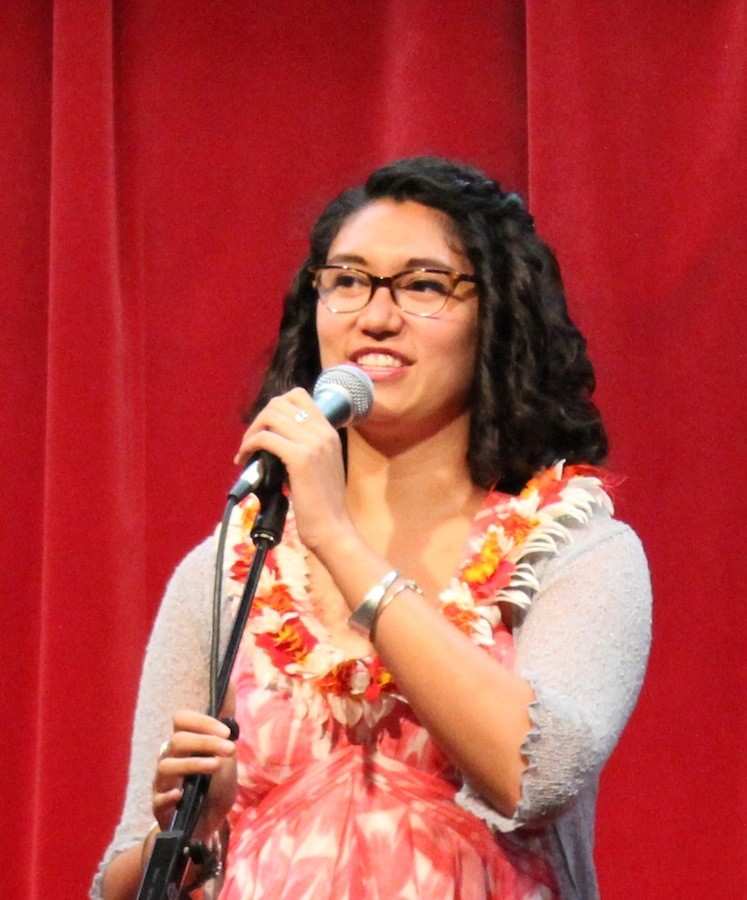 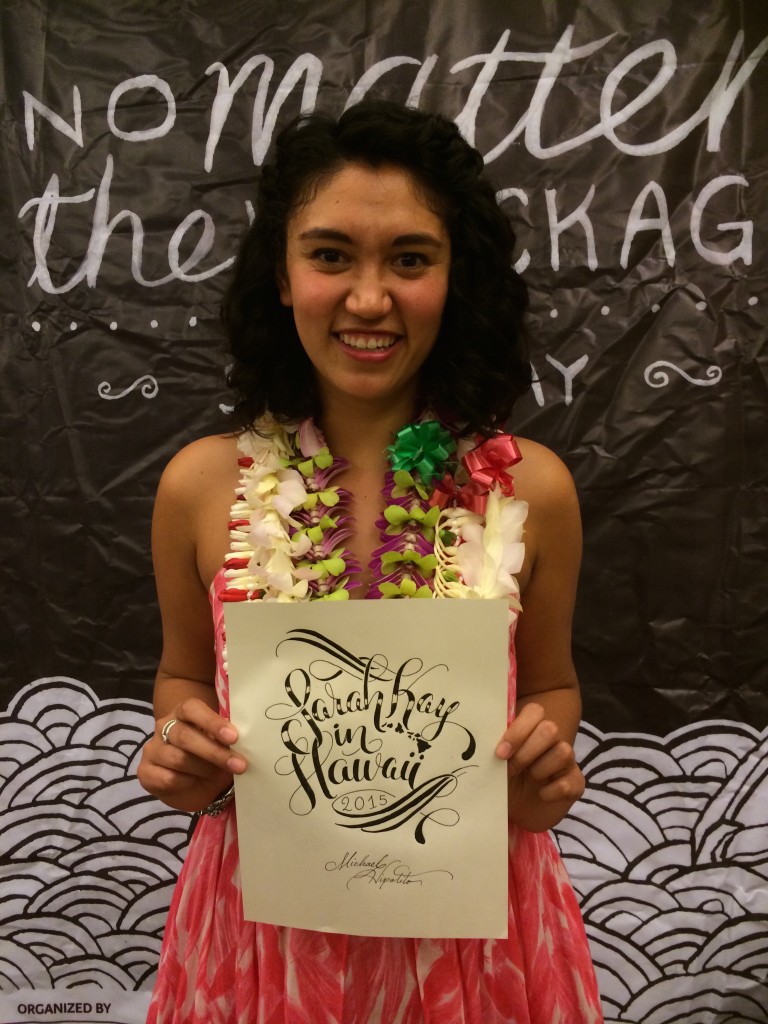 January 29-February 9, 2015
Performing and teaching at ‘Iolani School in Honolulu, HI!
Sarah was named this year’s Keables Chair Honoree. The Keables Chair became the first endowed chair in the State of Hawai‘i as ‘Iolani School sought to honor legendary English teacher Harold Keables. The Chair brings distinguished artists, writers and teachers to ‘Iolani each year for what is usually a two-week residency. They work primarily with students, but also with teachers and parents, to broaden horizons and shape minds, just as Harold Keables did. Sarah was absolutely floored by the students and faculty she worked with at ‘Iolani. Much gratitude to Mike Among, Frank Briguglio, and everyone else who made this residency possible. (Thanks also to the lovely fan and artist who made this beautiful caligraphy!)