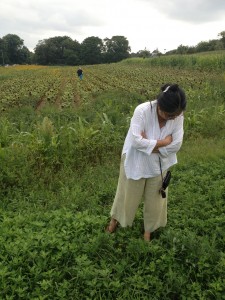 Montauk, Long Island.
Parents searching in a field of sunflowers. 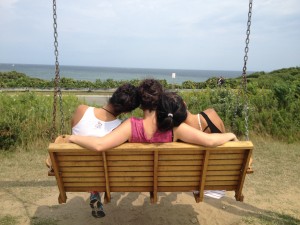 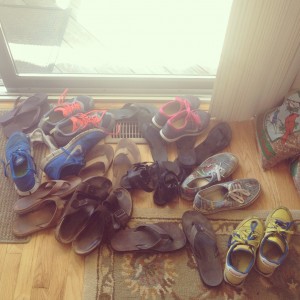 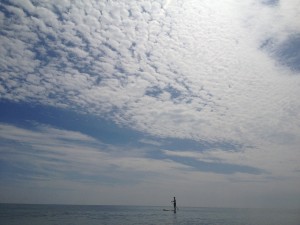 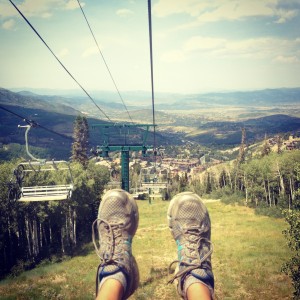 Park City, UT
The first chairlift I ever rode was in Dubai, over man-made snow.
The second was in Utah, over no snow.

August 13, 2013
Published in “Alight”!
In March, Sarah attended the Women of the World Poetry Slam in Minnesota and witnessed some incredible poets make magic. While she was there, she got sweet-talked into competing in something called a “Lit Slam” in which poets slam for the prize of publication. Now that E-book, “Alight” is available! Not only does it have the winners of the Lit Slam, but it also contains the most beloved poems from all the rounds of the Women of the World Poetry Slam. Since Sarah wasn’t even supposed to be in ANY of the events, it’s a total accident/super honor that she is now published alongside the miraculous women who were the actual superstars of the Women of the World Poetry Slam: Dominique Ashaheed, Sierra DeMulder, Sasha Banks, Carrie Rudzinski, Amy David, Denice Frohman, Laura Brown-Lavoie and many many more. PLUS if you download it here RIGHT NOW (by the end of this week) IT IS FREE. You can also get it for only $0.99 on Amazon here.

Performing and leading institute workshops at the Association of International Schools in Africa (AISA)’s Annual Conference in Accra, Ghana!
Sarah can’t wait to be a part of this year’s AISA conference. She will be delivering the opening keynote of the conference, as well as leading three full days of professional development workshops with educators from international schools throughout Africa. For more info, go here.